Find out about the charming pirate Howell Davies, who set sail from Milford Haven on The Cadogan. An apprentice of the infamous Barti Du, he sailed the seas around the Bahamas, Cape Verde and Africa. Discover how Milford Haven was the hometown of a real pirate!

Discover this ‘Charming’ pirate who hailed from Milford Haven and although he didn’t make his 30th birthday, lived the life of a Pirate for 11 months. Pirate Howell Davis was born in Milford Haven, Pembrokeshire in 1690. He was sometimes known as Hywel. He started out as First Mate on a slave ship called ‘The Cadogan’ which was captured by the pirate Edward England in 1718. Howell was a successful pirate and being a good liar, he often bluffed and acted his way into wealth and out of trouble. He was clever, handsome and charming. He was good at disguising himself as a gentleman and was an expert in deception. Howell used his skills so didn’t need to rely on being brutal or using bloodshed. Howell sailed the seas around the Bahamas, Cape Verde and Africa.

It was at this time that Bartholomew Roberts - Barti Ddu - Black Bart, an infamous pirate also from Pembrokeshire joined Howell Davis and became his favourite apprentice. It is said that Davis captured at least 15 ships in his lifetime. Howell would pretend to be a merchant trader or a pirate hunter to trick his way onto ships before capturing them. One time Howell went to the Royal Africa Company fort dressed as a gentleman where he tricked the governor. He was invited to the Governor’s house for dinner where Howell captured him and held him for a large ransom.

Howell’s life as a pirate ended June 19th 1719, his plan to trick the governor of the Portuguese island of Principle was found out and Howell and his crew were ambushed. In the attack he took 5 shots before dying.

After his death Bartholomew Roberts was elected captain. He returned to the island that night to avenge Howell’s death, and he and the remaining crew stormed the fort and killed the troops and the governor. He took over Howell’s crew and became a famous pirate captain.

Amazing to think that this fishing and tourism town was the hometown of a real pirate! 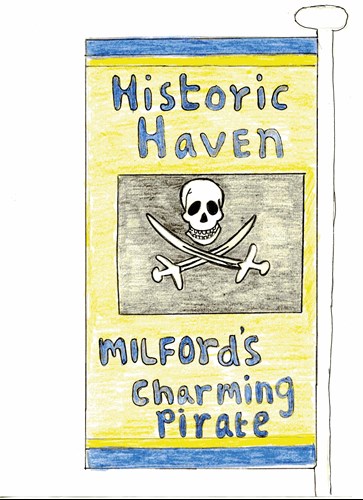 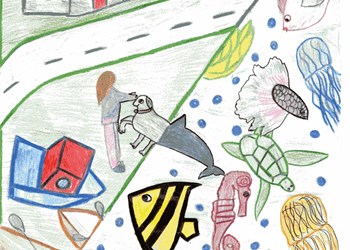 The Family History of a Milford Haven Skipper 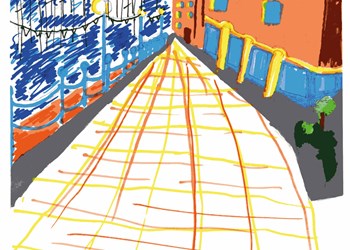 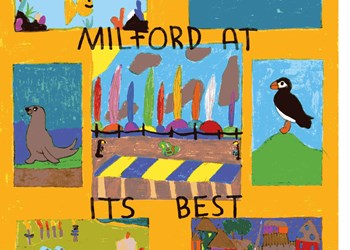