Formed by a drowned valley, or ‘ria’ after the ice age, our deep water, tidal estuary has brought Vikings, crusaders, would-be kings, sea merchants and admirals to shelter in our safe and beautiful historic haven. Viking Chieftain Hubba, overwintered here with 23 ships in 854 and left his legacy on the area of Milford Haven known as Hubberston. In fact, Viking heritage inspired the name Milford Haven, or ‘Melrfjordr’ – from the Norse words ‘melr’ (sandbank) and ‘fjord’ (inlet).

Milford Haven also had an important part to play in establishing the Tudor Dynasty. Henry Tudor landed at Mill Bay in 1485 and gathered an army on his way to Bosworth Castle, where he defeated King Richard III and took the throne!

We’ve since been visited by Oliver Cromwell, who set sail from Milford Haven to attack Ireland in 1649, and Admiral Lord Nelson who visited on his grand tour in 1802 (legend has it that Nelson etched his name on the glass of the hotel that bears his name to this day!), as well as the historic Tall Ships Race in 1991 which saw the opening of Milford Marina, and the start of our current chapter of leisure and tourism, which has seen Milford Waterfront develop to a bustling visitor attraction.

As part of a project funded by the Heritage Lottery Fund, Milford Youth Matters have worked with the pupils at Milford Haven School to create a series of Heritage Walking Trails at Milford Waterfront. The Historic Haven trail has 4 stops between Phoenix Bowl and Tŷ Hotel Milford Waterfront, where you can stop and scan the QR code to read the full stories written by the young people of our town. Look out for the red banners on the lampposts, and you’ll find full information on the signs below.

To delve further into the stories of our Historic Haven, why not visit Milford Haven Museum, which is open from April to October. It’s a Visit Wales ‘Hidden Gem’ with lots to explore and enjoy. 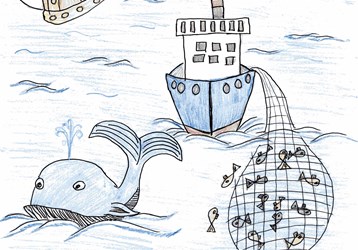 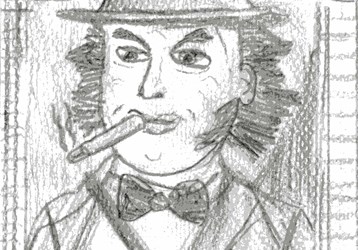 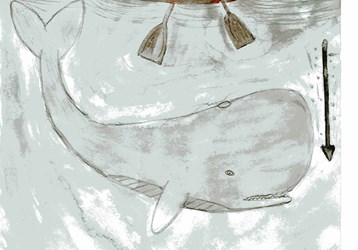 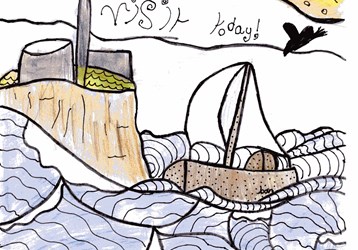