As well as being the new venue for the upcoming P1 Welsh Grand Prix of the Sea in July, Milford Waterfront is a keen supporter of two teams in particular in the 2017 P1 SuperStock Championship.

There’s a new contender in town! The Pembrokeshire Panther, raced by the Milford Waterfront team unveiled their livery in Milford Haven today (Friday 26th May). This racing team is new for the 2017 season and replaces the Visit Wales boat in the P1 SuperStock UK line up. The Pembrokeshire Panther will be representing Milford Waterfront in all 4 races in the UK races. Experienced racers Andy Foster and Charles Morris will be the driver and navigator, respectively. They will be looking to give the boat’s home crowd something to cheer when the series travels to Milford Haven in round three of the 2017 season.

Coleman Racing is also representing Milford Waterfront this season and they are definitely a team to watch out for. Pembrokeshire-born Powerboat P1 World Champions Sam and Daisy Coleman qualified with the quickest lap by a hundredth of a second and then went on to win both of the 45 minute heats and the 60 minute grand finale in Mumbai, India earlier this year. Since then, the brother and sister team have been involved in testing their boat on the water in Milford Haven, and being ambassadors for the Welsh stage of the championship coming to Pembrokeshire for the first time. The reigning champions are set for an exciting season.

Ticketed areas are outside of Nelson Quay and therefore will not affect pedestrian access to any of the businesses at Milford Waterfront over the weekend. We very much hope the event will result in an uplift in local trading and would encourage all businesses in the area to consider putting on something special to entice visitors into their shop. If your business is putting on promotion please let us know. We’ll be delighted to share it on our website. 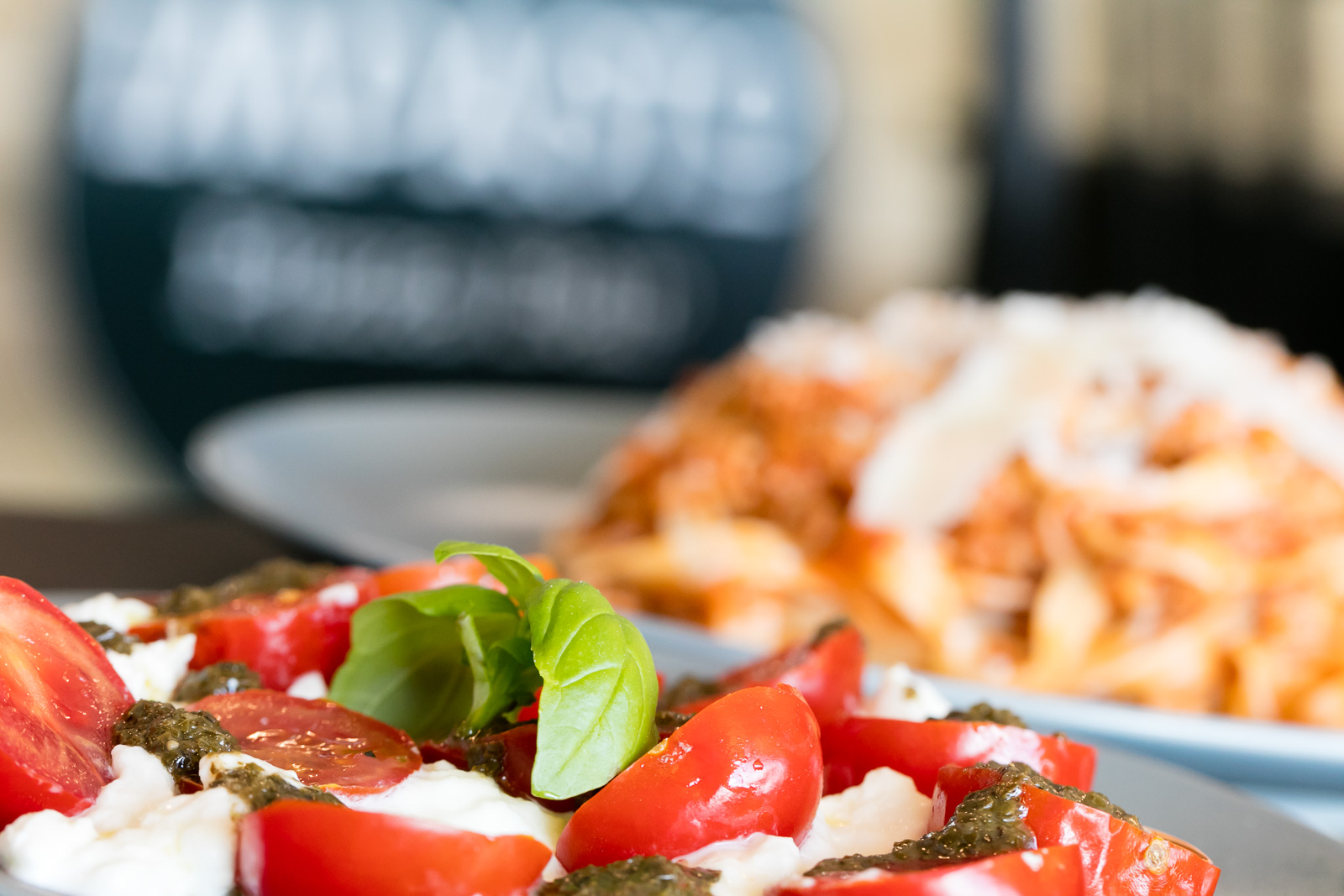 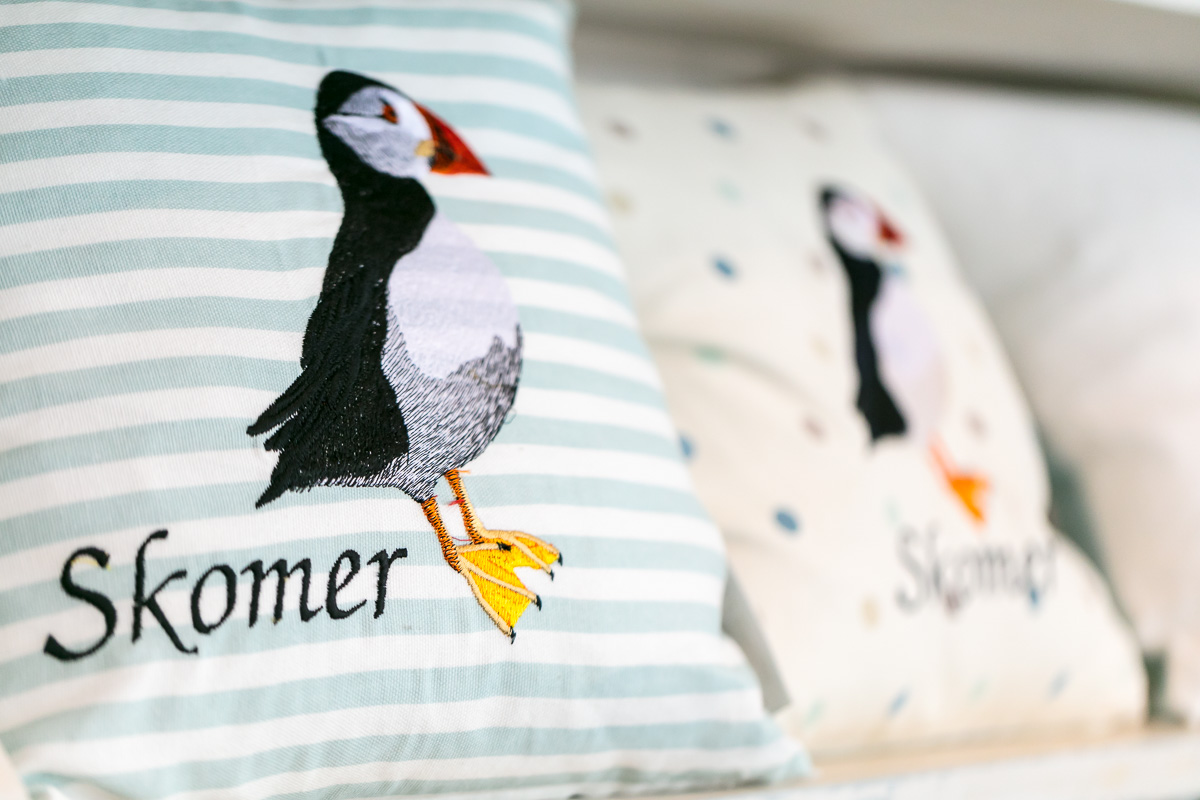 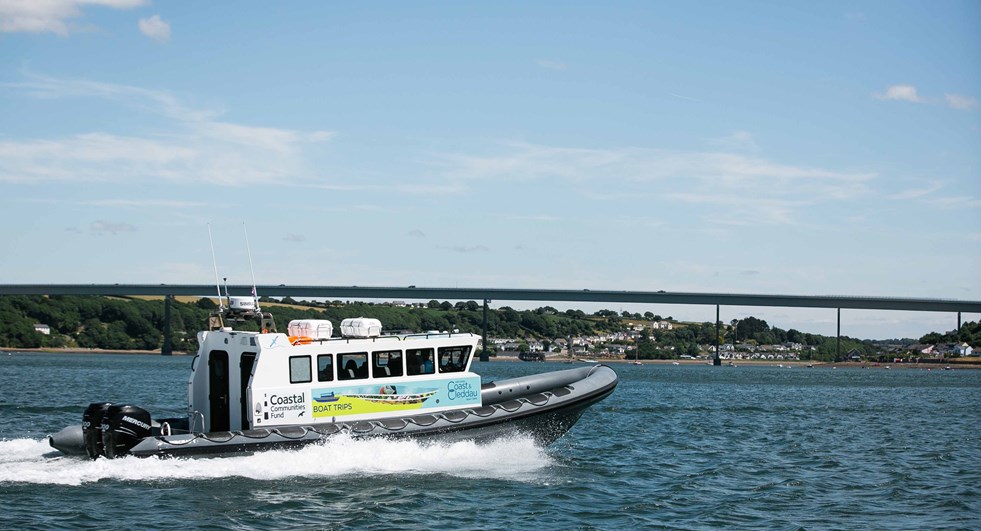